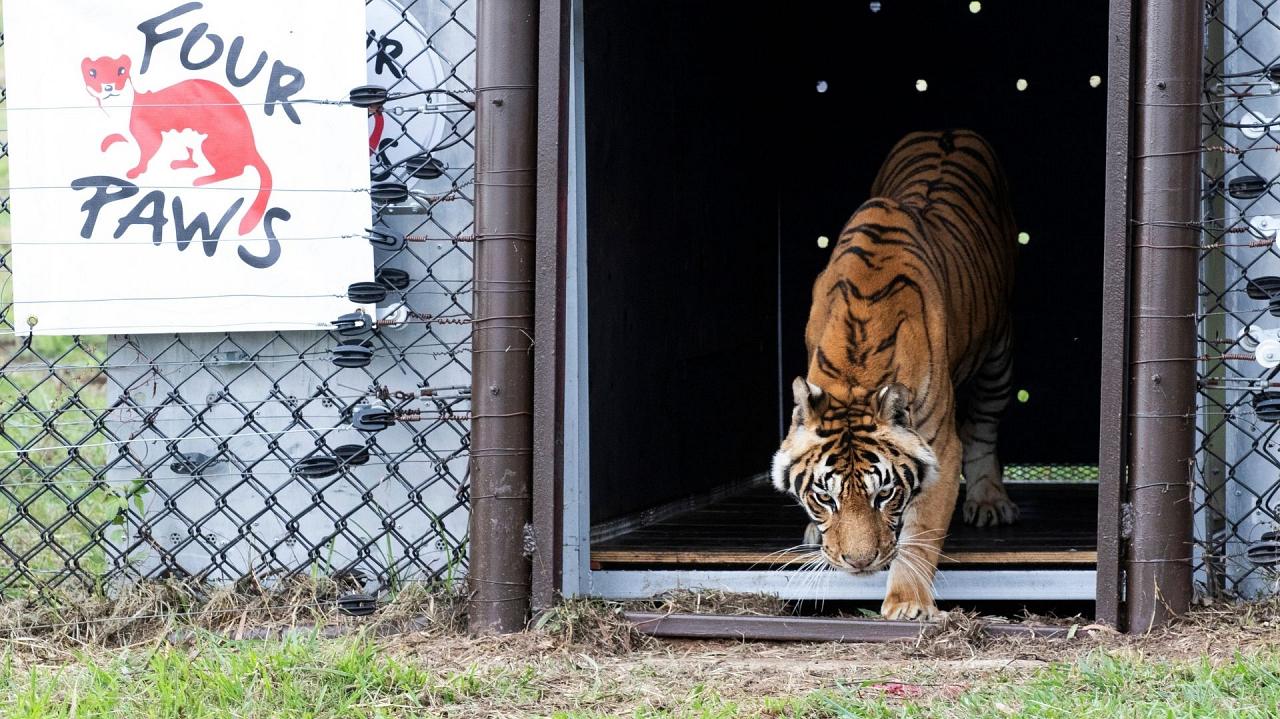 Four Bengal tigers that were abandoned 15 years ago by a travelling circus are starting a new life in South Africa.

The tigers had spent their lives in a cramped train carriage in San Luis, Argentina, until they were rescued by animal welfare organisation, Four Paws International.

"It’s the first time they can see the sky above them, not just metal bars and a roof."

A circus abandoned the now 18-year-old male and 15-year-old female tiger in 2007, asking a local farmer to take care of them temporarily - only to never return again.

The tigers have since become a family of four. In 2021 the authorities became aware of the dire situation and began looking for solutions to relocate the animals.

Sandro, Mafalda, Messi and Gustavo are about to start over in the LIONSROCK Big Cat Sanctuary.

The tigers have been released into specialist enclosures. They are fenced off, but this is the closest to their natural habitat they will have experienced for many years - some for the first time.

"They need some time now to calm down, and they still have a long way to learn about the area and the new territory that they will get later on," says Khalil.

The sanctuary in South Africa is a Four Paws project that provides a home to more than 90 rescued big cats, including lions, leopards, tigers and cheetahs.

The animals come from zoos, circuses and private owners, and many have suffered neglect and mistreatment.

The latest arrivals will be closely monitored in their new home over the next few months and undergo medical observation at a veterinary facility, before being released into a larger enclosure where they will finally run free once again. 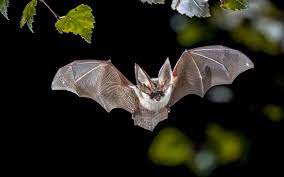 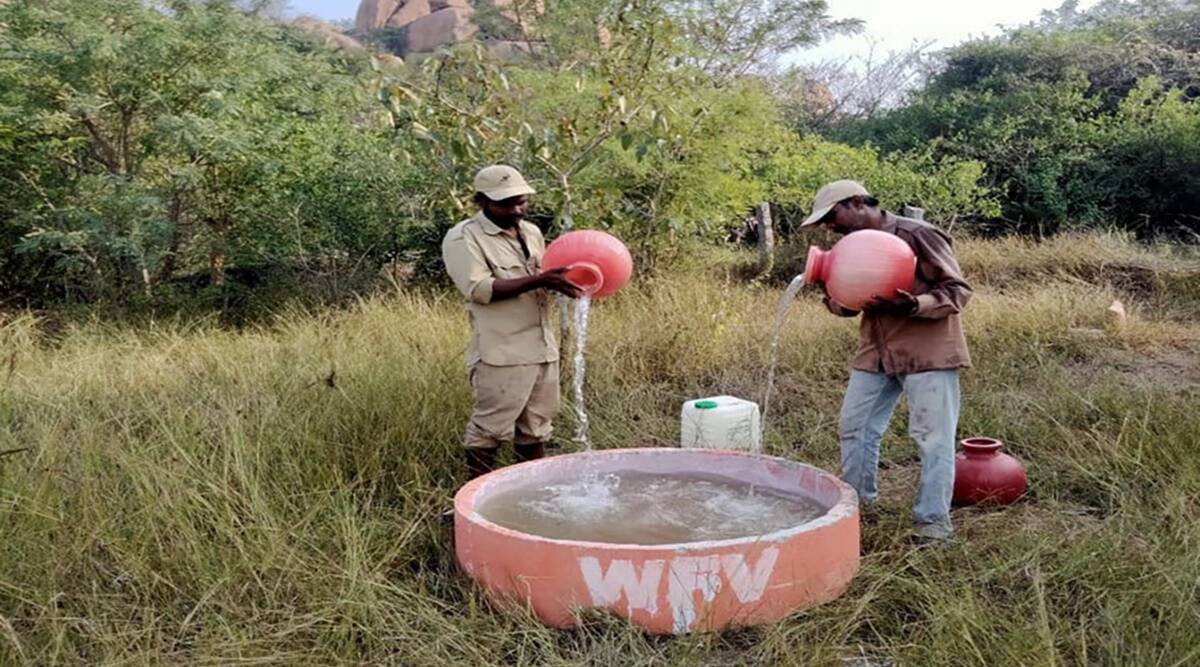 NEW DELHI: A six-foot-long Indian rock python was rescued by NGO Wildlife SOS after it was spotted c... 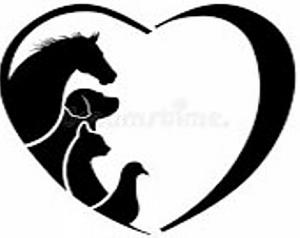 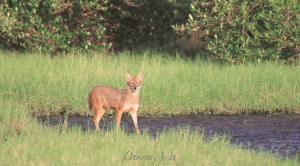 NGO proposes to conduct census of jackals in mangroves across city

Last month, a golden jackal was killed in an accident on the Eastern Express Highway. It was the fou... 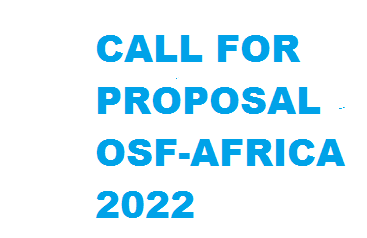 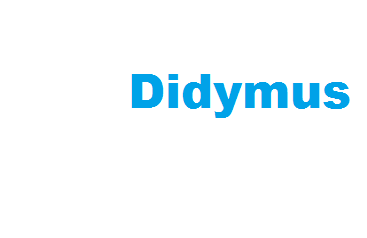