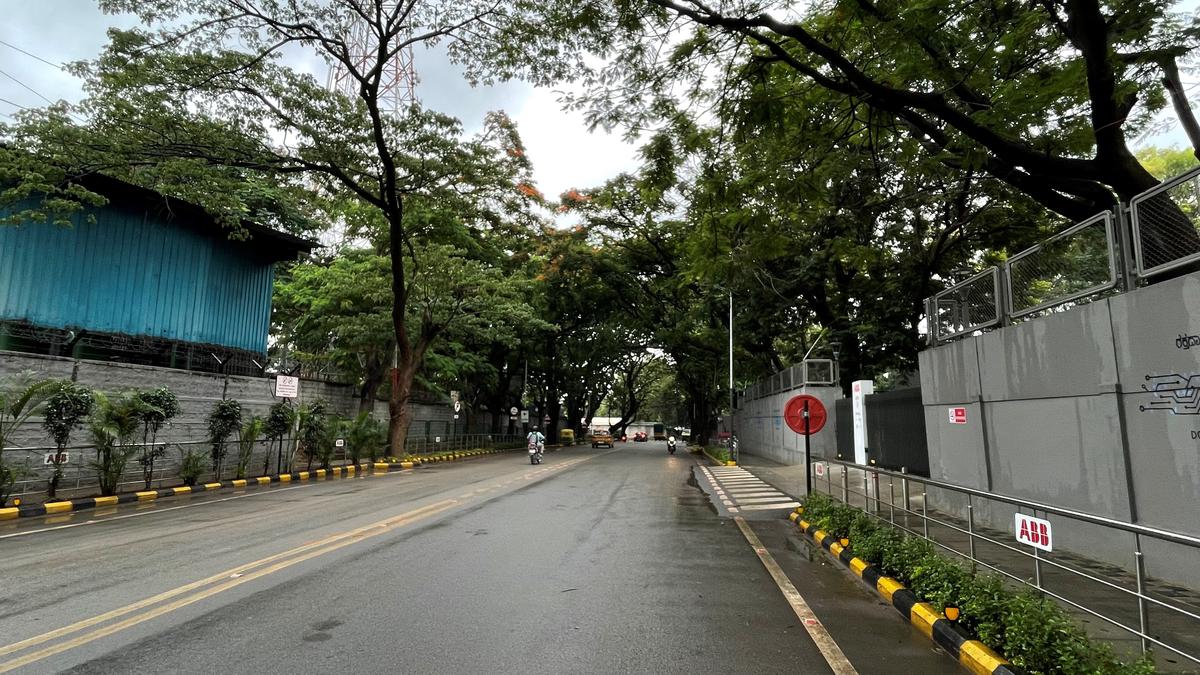 In a one-of-its-kind project, a Bruhat Bengaluru Mahanagara Palike (BBMP) road in Dasarahalli zone has been remade by a private company, ABB India Limited, under the Corporate Social Responsibility (CSR) initiative. Although other common public properties like parks were developed under such initiatives, officials say this is a first for roads. Ever since the work was completed a few months ago, the Dasarahalli Lake road, is now being used by lakhs of commuters on a daily basis.

The grant for the road was provided in 2021 and the work was completed in 2022. The road has been developed at a cost of around ₹10 crores, according to B. S. Prahalad, Chief Engineer (Road and Infrastructure), BBMP. “It is a 1.2 kilometre stretch near Peenya Industrial Area where the company has set up infrastructure. The road belongs to the BBMP only,” he explained. When asked if more roads will be given for CSR initiatives, he said “If any more companies come forward to take up such initiatives, then we will be open to it.” The work on the road was executed by a company called Pothole Raja.

The “model road” has many pedestrians friendly infrastructure like high-rise pedestrian medians, wider footpaths and steel barricades to prevent the vehicles from getting on to the footpaths. Along with this, a good drainage system, utility trenches for cross wiring, road markings, reflectors, LED lights and traffic signals have also been provided. “They have developed this road in such a way that any further civic works will not cause inconvenience to the commuters,” said a person who takes the road every day.

Another highlight of the road is that it has been made disabled-friendly as the footpaths are all on the same level with no highs and lows (breaks in between). The road also has 24/7 continuous CCTV surveillance. Speaking about the road, a senior BBMP official said, “That road has been redone in such a nice way that I began wondering why we were not designing such roads.”

Commuters are also quite happy about the facilities on the road. Most people who use the road are those who come to Peenya Industrial area everyday for work. “My friends and I used to observe everyday during our commute to and from work that some work was going on in this road. We sometimes used to talk to workers also and they would tell us the plans. When it was completed, the road was better than we had expected it to be. It is now very comfortable to walk on this road,” said Prema, a worker at a private industry on an adjacent road. 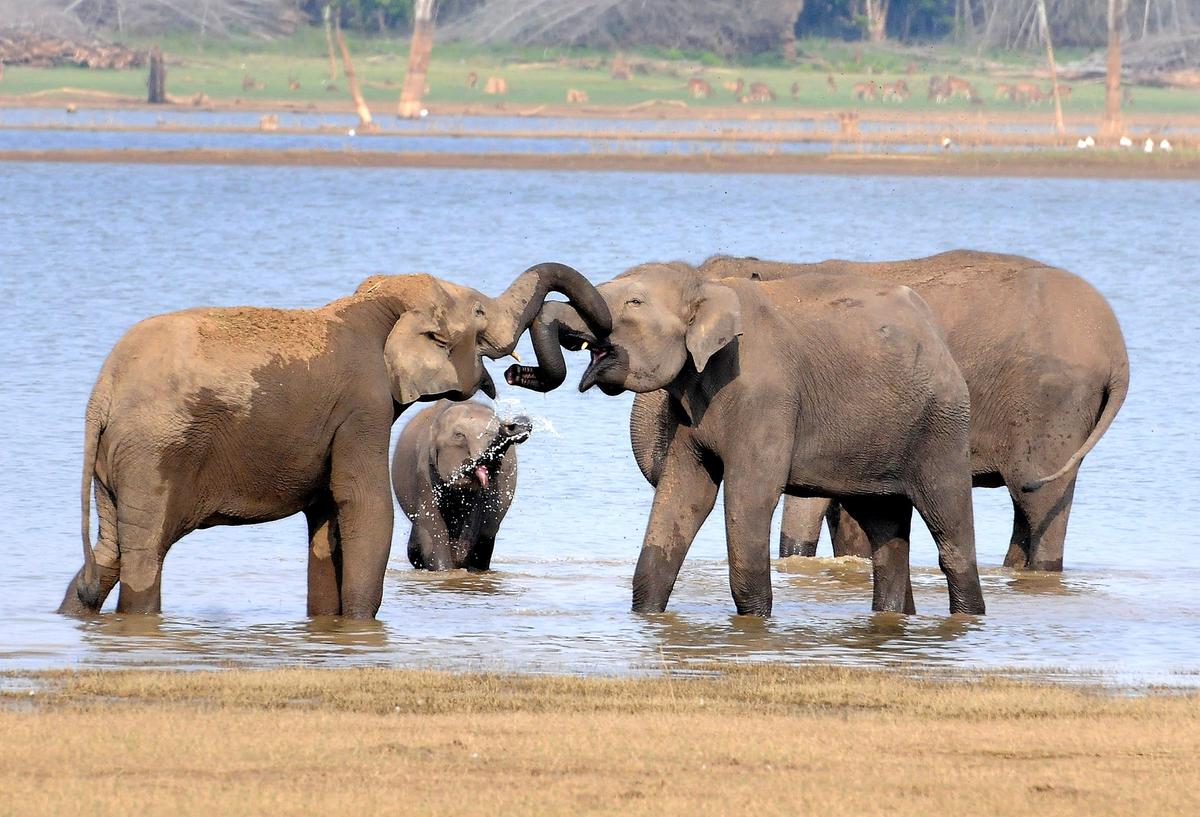 World Elephant Day will be celebrated on Friday bringing into focus the challenging task of ensuring... 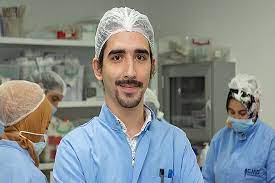 GENEVA (ILO News) – Recovery in youth employment is still lagging, according to a new report b... 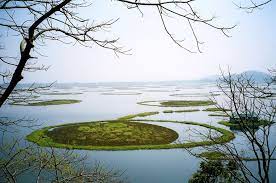 India has added 10 more names to the Ramsar list — that designates wetlands of international i... 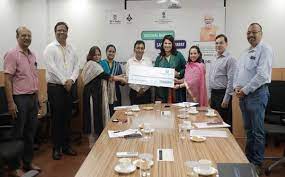 In an effort to inculcate a culture of innovation, imagination and proactiveness among youngsters, N... 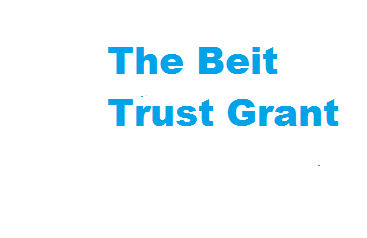 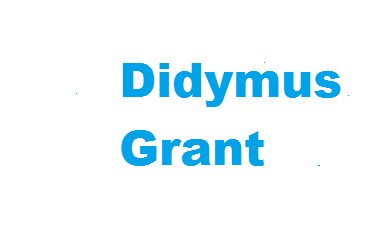