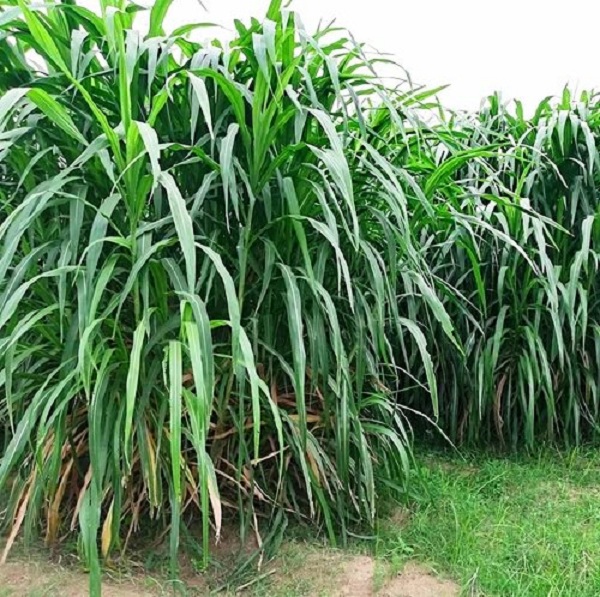 DEHRADUN: India's first 'Grass Conservatory' was inaugurated by the research wing of Uttarakhand forest department on Sunday in Ranikhet of Almora district.

Officials involved in the project told that grasslands are facing various type of threats and area under grasslands are shrinking, thereby endangering entire ecosystem of insects, birds and mammals dependent on them.

"Grasses are economically the most important of all flowering plants because of their nutritious grains and soil forming function," said Sanjiv Chaturvedi, chief conservator of forests (Research), who heads the research wing of the department.

The officer further add that grasses are key for 'Carbon Sequestration', the process in which grasses store most of the absorbed carbon underground.

"When there is forest fire Carbon stored in trees info of biomass is released into the atmosphere while fores in grasslands do not get affected as the grass species store the Carbon underground. Many research suggest that grassland holds more than a third of world's land based Carbon," added the CCF.

Established in an area of 2 acre, the project has been funded under central government's CAMPA scheme, it took 3 years to develope this conservation area by the research wing of the department.

Around 90 different grass species have been conserved/demonstrated in this conservation area displaying important scientific, ecological, medicinal and cultural information/aspects related to grass species - ALL FLESH IS GRASS.

The project aims to create awareness about importance of grass species, promote conservation and to facilitate further research in these species, as it has been proved in latest researches that, grasslands are more effective in carbon sequestration than forest land.

The conservation area in the conservatory has seven different sections related to grasses - aromatic, medicinal, fodder, ornamental, of religious importance, agricultural grasses and miscellaneous. Thysanoleanamaxima also called Tiger grass / Broom grass is an important fodder grass found along steep hills, ravines, and sandy banks of rivers up to an altitude of 2000 m, in Uttarakhand.

Its dry flowering stocks are used as broom. Being a perennial species it can be used as green fodder round the year and also helps in preventing soil erosion on steep hill sides and is used in rehabilitation of degraded land. 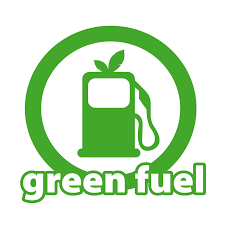 To strengthen the cyber security ecosystem in the country, the National e-Governance Division under ... 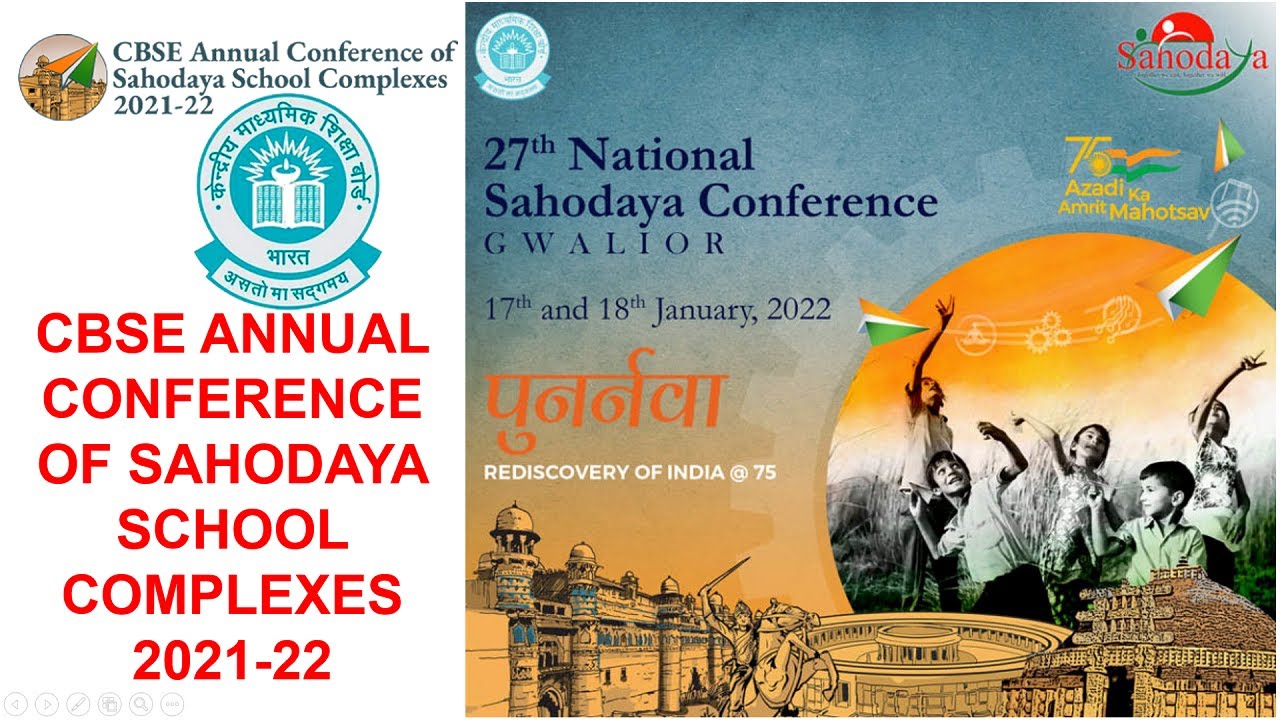 The 27th National Annual Conference of Sahodaya School Complexes organised by CBSE and hosted by the... 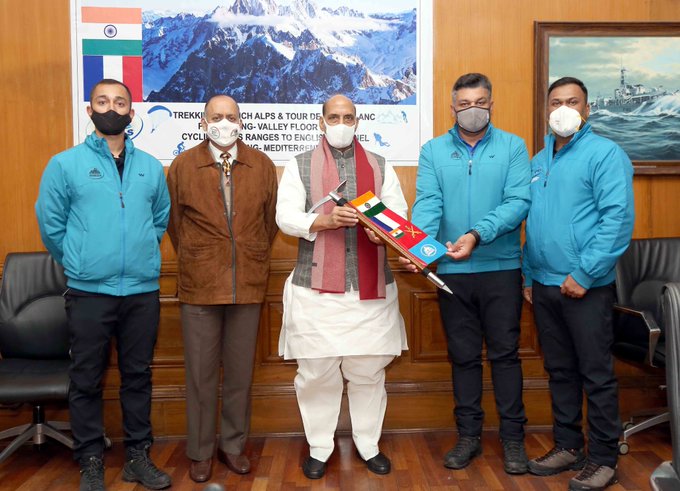 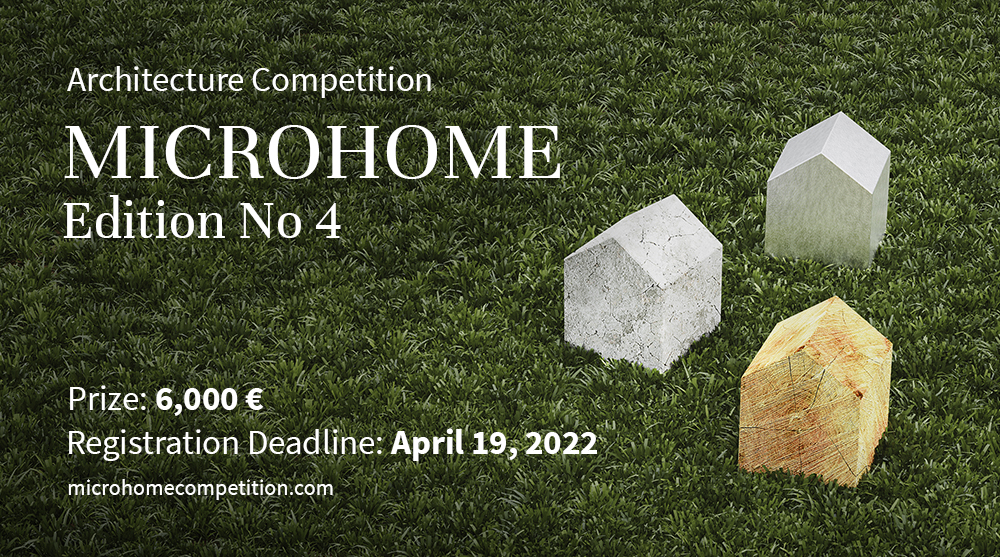 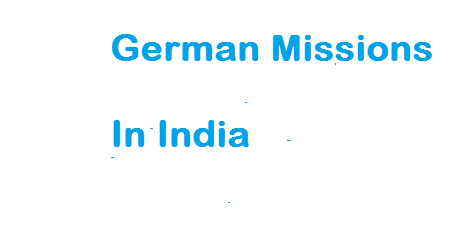