Google for Education: Google announces launch of 50 new product features to help remote education in India. During the coronavirus pandemic-induced lockdown, the demand for remote teaching and learning applications had increased rapidly. Amid this, search engine giant Google had stepped in to aid the crores of Indian students who were left hanging due to closure of schools. In April last year, Google launched a 'Teach from anywhere' hub and it has been extended to support as many as seven Indian languages, apart from English. According to Google, this hub has helped nine lakh people to begin with remote teaching. Not just that, but the company also paired up with entities like Kendriya Vidyalayas, CBSE, and Delhi and Maharashtra education ministries, to upskill teachers in these digital tools, which have been attended by more than five lakh teachers so far, as per the data Google has provided.

But now, Google has stepped up its commitment to education and remote leaning and launched 50 new products.

Changes in G Suite for Education

On the other hand, Google is now introducing three new paid versions for institutions that look for more security or wish to provide more tools to their teachers. These three new versions are: The Teaching and Learning Upgrade, Google Workspace for Education Plus which would be replacing erstwhile G Suite Enterprise for Education, and Google Workplace for Education Standard.

Google is also bringing new features to Google Classroom and Google Meet, which have been widely used by schools and educators worldwide for remote teaching.

In Google Classroom, Google is now introducing the Offline Mode for the Android app, which would allow students to begin their work offline, including reviewing their assignments, open attachments in Drive and begin assignments in Google Doc without needing an internet connection. This can be especially helpful for students living in remote places in India where internet connectivity is poor and students often have to rely on the data packs of their parents' phone to attend classes as well as work, requiring them to carefully ration their daily data quota.
Moreover, for teachers, the Classroom Android app would get an improved mobile grading system which would allow them to grade student submissions and share feedback with the help of an easy switch.

Meanwhile, Google Meet would get a feature that would allow a meeting to have multiple hosts, which would allow educators to easily coordinate with other facilitators. Moreover, all hosts of the meeting would have moderator controls. This feature would be introduced later this year, though. Not just that, but teachers would also get the option to end the meeting for all, which would help teachers to ensure that no students linger on in the meeting after the teachers have left. This feature would also end meetings in breakout rooms, Google said.
Another much-awaited feature that was missing in Meet was the option to 'Mute all' and now, teachers would be able to mute all students to avoid interruptions. They would also get the option to decide whether the students would be able to unmute themselves or not. 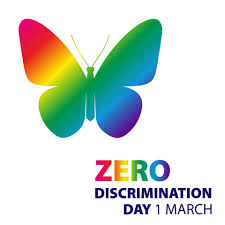 On Zero Discrimination Day this year, UNAIDS is highlighting the urgent need to take action to end t... 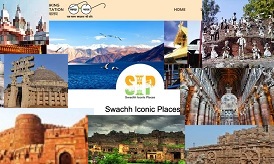 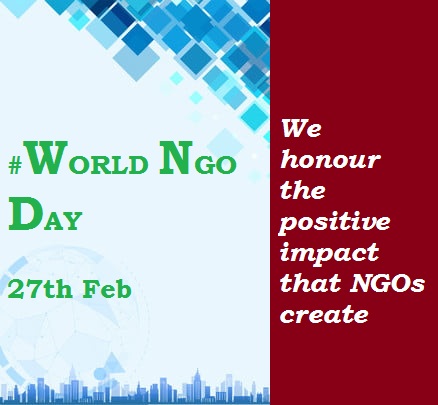 NGOs have a history that dates to at least the late 18th century, they have always been at the foref... 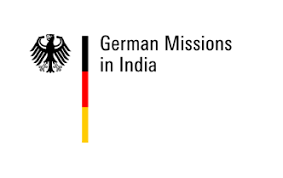