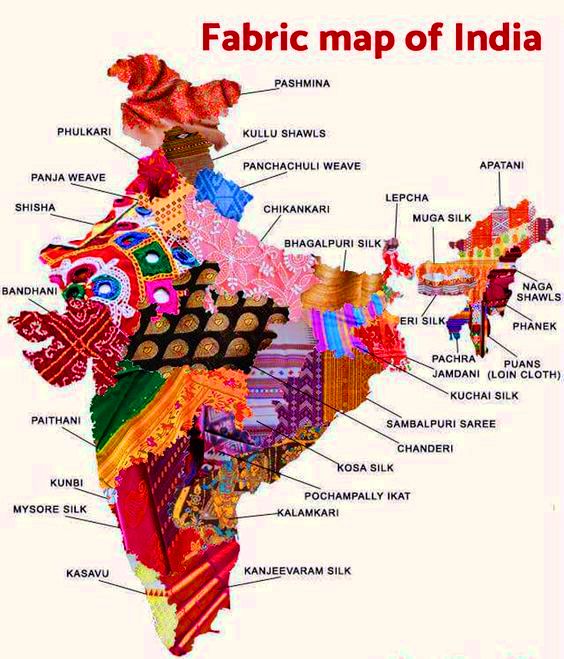 Ministry of Textile will celebrate 7th National Handloom Day on August 07, 2021.On this day, the handloom weaving community is honoured and the contribution of this sector in the socio-economic development of this country is highlighted. The resolve to protect our handloom heritage and to empower the handloom weavers and workers with greater opportunities is reaffirmed. This year, Ministry of Textiles will organize a function to celebrate the Day at Convention Centre, The Ashok, Chanakyapuri, New Delhi. The event will be presided over by Union Minister of Textiles, Commerce and Industry, Consumer Affairs & Food and Public Distribution Shri Piyush Goyal and Minister of State for Textiles and Railways Smt. Darshana Jardosh will be Guest of Honour. Secretary Textiles, Shri U. P. Singh will also participate in the event.

In the 75th year of independence, Prime Minister Shri Narendra Modi has urged all of us as a nation to buy Indian Handloom products and showcase their grandeur by associating with #MyHandloomMyPride.

A symbol of our country's rich and varied cultural heritage, Handloom is an important sector providing livelihood in rural and semi-rural parts of our country. It is a sector that directly addresses women's empowerment with over 70% of all weavers and allied workers being female.One of the defining movements in our struggle for freedom was Swadeshi Movement. Launched on 7th August, 1905, the movement encouraged indigenous industries and the spirit of Swadeshi, which included handloom weavers as well. In 2015, the Government of India decided to designate the 7th August every year, as the National Handloom Day (NHD.) The first NHD was inaugurated on August 07, 2015 by thePrime Minister Narendra Modi in Chennai. Functions celebrating NHD have since been held at Varanasi, Guwahati, Jaipur and Bhubaneshwar. The Government of India endeavours to ensure sustainable development of the handloom sector thereby empowering our handloom weavers and workers financially and instilling pride in their exquisite craftsmanship.

Three Handloom Craft Villages atKovalam, Thiruvananthapuram, Kerala , Mohpara Village, District Golaghat, Assam and Kanihama, Budgam, Srinagar are being set up by Ministry of Textiles in collaboration with the respective State governments. The aim behind setting up the craft villages at these places is to provide additional attraction for the domestic and international tourists and promote the well-known Handloom & Handicraft Products of the region.


iii. Virtual Buyer Seller Meet by National Handloom Development Corporation (NHDC)
iv. Inauguration of building of Weavers' Service Centre (WSCs) at RaigarhDesign Resource Centres (DRCs) are being established by NIFT in all WSCs in a phased manner, wherein vast inventory of designs and resources will be available for use by exporters, Manufacturers, Designers, Weavers and other stake holders.
On the clarion call of the Prime Minister, National level - "My Handloom My Pride Expo" is being organized at DilliHaat, INA, New Delhi from 1st August to 15th August 2021 by National Handloom Development Corporation (NHDC) to celebrate the 7th National Handloom Day.Handloom Producer Companies and weavers are showcasing and displaying handloom products from handloom Clusters/pockets from across the Country for sale. 125 plus Handloom agencies/ National awardees belonging to 22 states are participating in the Expo. The exhibition will be open to public from 11 am to 8 pm for fifteen days upto August 15, 2021 and more than 10000 people are expected to visit the exhibition.

Handloom products drawn from some of the exotic locations of India are on display and sale at the exhibition. A brief list is given below: -

Besides, local functions will be organized at all Weavers' Service Centres, Indian Institutes of Handloom Technology, Offices of National Handloom Development Corporation, Handloom Exports Promotion Council, NIFT Campuses, State Govt Handloom Departments and Handloom Clusters. A Quiz each for students and general public on Handlooms is being organized by MyGov Portal from 7th to 11th August and from 19th to 22nd August,2021.

The details about major Handloom producing States and number of handloom weavers and workers (as per 4th All India Handloom Census 2019-20) are given below :

Average no. of working days in a year by handloom worker- 207

Major Handloom States with no. of handloom workers: 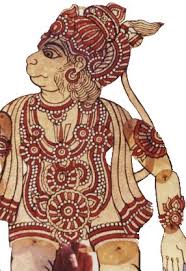 The pandemic may have cast a shadow on the arts scene now, but for many folk crafts in the country, ... 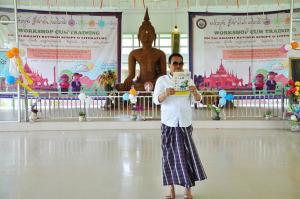 A 35-day workshop and training camp on Tai Khamti revised script and literature began on May 29 at K... 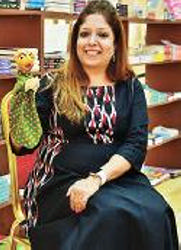 Creating a narrative through puppets

KOCHI:  Grandpa and Grandma baked a bun. Grandma kept the bun by the window to cool but it jump... 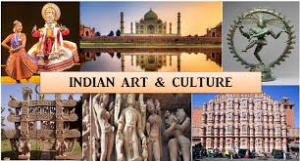 GANDHINAGAR: The Gujarat government’s archaeology & museum department — which itself...

Ministry of Textile will celebrate 7th National Handloom Day on August 07, 2021.On this day, the han... 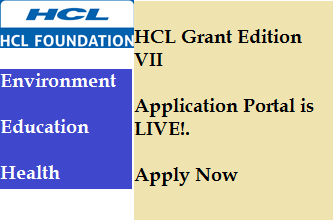