The Royal Ballet of Cambodia

UNESCO: Representative List of the Intangible Cultural Heritage of Humanity - 2008 Description: Renowned for its graceful hand gestures and stunning costumes, the Royal Ballet of Cambodia, also known as Khmer Classical Dance, has been closely associated with the Khmer court for over one thousand years. Performances would traditionally accompany royal ceremonies and observances such as coronations, marriages, funerals or Khmer holidays. This art form, which narrowly escaped annihilation in the 1970s, is cherished by many Cambodians. Infused with a sacred and symbolic role, the dance embodies the traditional values of refinement, respect and spirituality. Its repertory perpetuates the legends associated with the origins of the Khmer people. Consequently, Cambodians have long esteemed this tradition as the emblem of Khmer culture. Four distinct character types exist in the classical repertory: Neang the woman, Neayrong the man, Yeak the giant, and Sva the monkey. Each possesses distinctive colours, costumes, makeup and masks.The gestures and poses, mastered by the dancers only after years of intensive training, evoke the gamut of human emotions, from fear and rage to love and joy. An orchestra accompanies the dance, and a female chorus provides a running commentary on the plot, highlighting the emotions mimed by the dancers, who were considered the kings messengers to the gods and to the ancestors. The Royal Ballet practically ceased to exist under the repressive rule of the Khmer Rouge, who eliminated almost all master dancers and musicians. Immediately after Pol Pots defeat in 1979, dance troupes re-emerged and performances of the ancient repertory resumed. The ballet has regained much of its former splendour but still faces numerous difficulties, such as a lack of funding and suitable performance spaces, competition from modern media and the risk of becoming a mere tourist attraction. Country(ies): Cambodia

Schemenlaufen, the carnival of Imst, Austria 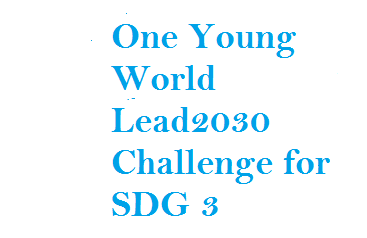 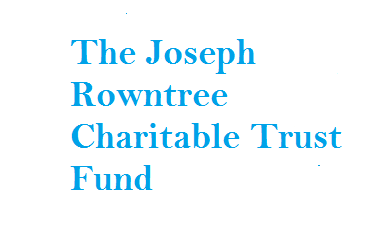